Ettore Majorana, a prominent italian theoretical physicist who mysteriously disappeared 70 years ago, has been found alive and in good health. To everyone’s surprise, all this time he was living in the Netherlands, in a small village of Pijnacker in South Holland. “We were totally amazed by our discovery, but there is no doubt.” said Dirk Naaktdijkloper, the leader of the private investigators squad from Delft. “We even performed a sanity DNA check, and it turned out positive”. Mr. Majorana explained the reason for his disappearance. “I was in love, she did not care for the equations, so I left them behind”. 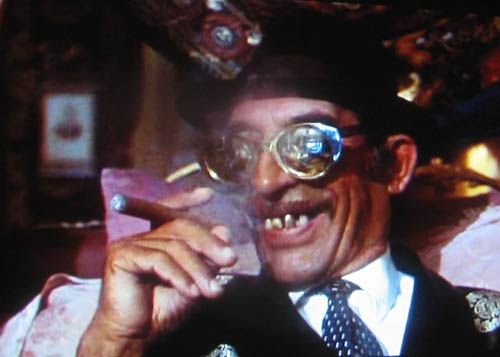 Professor Majorana lead a quiet but good life. In the early 80’s he managed to secure a fortune by being one of the first investors into a small computer company called Microsoft.

UPDATE MAY 26 2012. The sophisticated technique used to track Mr. Majorana was recently leaked to the public:

2 thoughts on “Majorana found in Delft”